The course is a good possibility for total Godot beginners to learn about Godot game engine IDE and GDScript are explained in a "step by step" learning process. Game objects in Godot are nodes, in this course nodes explained are Node2D, Button, Sprite, Label, Tilemap, and AnimationPlayer. Coding with GDScript is also explained in a manner good for beginner understanding. At the course end, you will be able to create and code good game elements for a turn-based game and understand a lot of Game Math.

The button node will be used as game path elements for point click movement. After, you will create a sprite character and movement for it. Lots of coding will expect you in this part of the course.  After a while, you will be able to create some complex codes based on simple elements. You will learn to create many game elements such as pick-able items, micro menus, user windows, and more for a turn-based video game. In a complex code part, you will learn how to improve your coding and do more with fewer GDScript lines. At the course end, you will have lots of game elements for a turn-based video game. 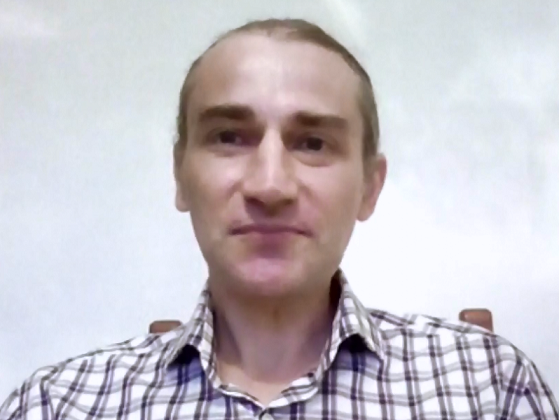 I'm Mario your computer game teacher, someone calls me Super Mario or Master, but I'm just an ordinary person who likes to make and play computer games.

I have been working as a computer science teacher for decades, and I have been teaching computer games making since 2004.

I am also the author of some books.

Making games with GD Script  - for an advanced student

Mastering Godot  -  for every beginner and game developer

I wish you endurance in concentration in mastering the teaching material. And definitely enough fun.