Learn the basic concepts, tools, and functions that you will need to build fully functional Android mobile Games with the Unity game engine.

Build a strong foundation in Unity and Android Game Development with this course.

A Powerful Skill at Your Fingertips  Learning the fundamentals of Unity Android Game Development puts a powerful and very useful tool at your fingertips. Unity is free, easy to learn, has excellent documentation, and is the game engine used for building android games.

Starting with the installation of the Unity , Android SDK , this course will take you through various unity features and how to use them. By creating example games, you’ll establish a strong understanding of unity game development.

With these basics mastered, the course will take you through building different example games with unity to learn more about the process of creating mobile android games with unity.

Students completing the course will have the knowledge to create fully functional and ready to publish android games with unity.

Complete with working files, you will be able to work alongside the author as you work through each concept, and will receive a verifiable certificate of completion upon finishing the course. 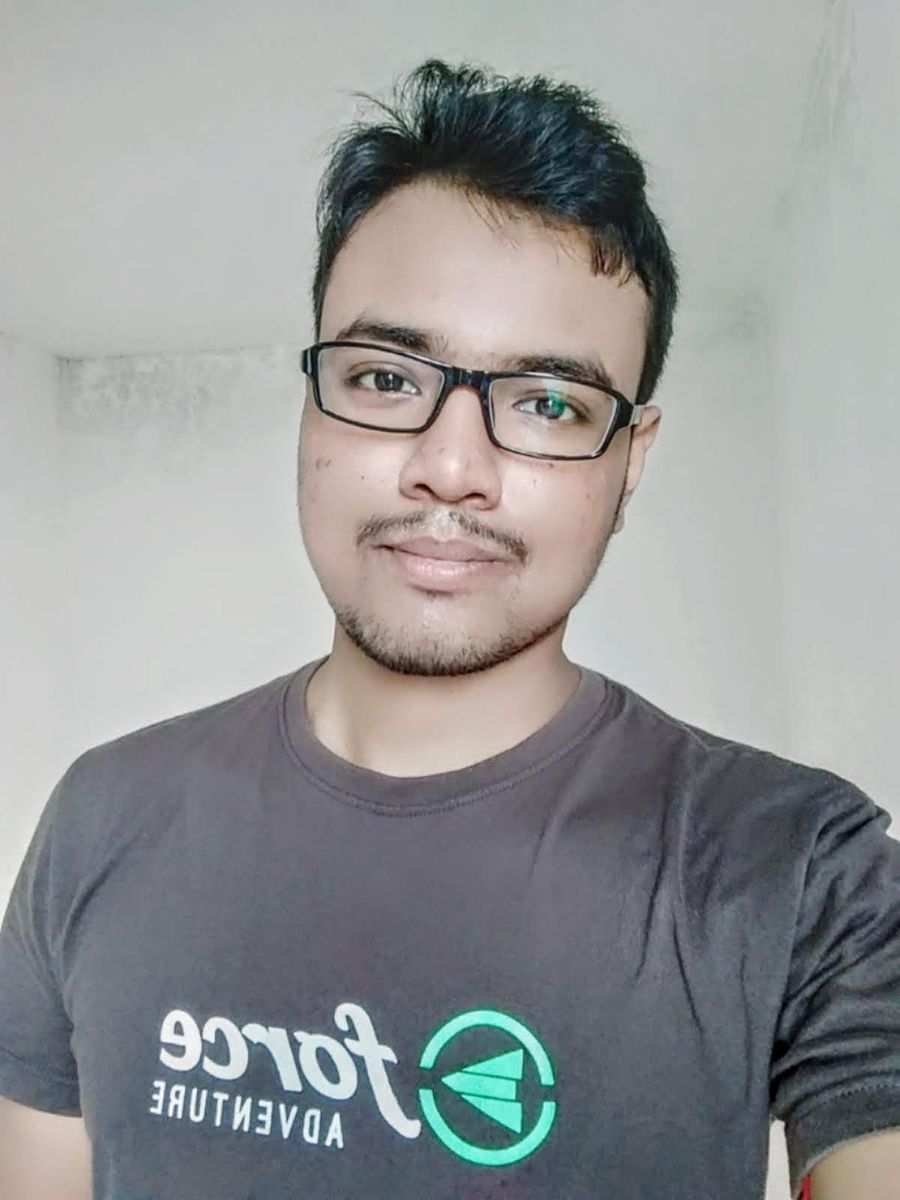