Hello, welcome to the Amazing world of Sikuli Automation. Want to automate anything on your PC/Desktop whether it is a Software or Website? Well, Sikuli is the Answer.

Sikuli is a free open-source automation software that uses image detection to automate anything you see on your screen. Sikuli is a Jython interpreter(Uses both Python and Java).

SikuliX or Sikuli is a scripting/automation technology that relies on pattern matching, and is available for use via Python or Java. Developed at the User Interface Design Group at MIT, is a powerful and easy to use technology that uses image recognition to automate just about anything that appears on screen.

Sikuli offers all of the functionality of an automation or scripting tool, but it also offers some powerful and very novel image matching functionality for truly novel use cases that revolve around image search. In addition it has an OCR mode, in which image matches are performed after converting those image patterns to text. This gives rise to some pretty new applications.

Sikuli automates anything you see on the screen of your desktop computer running Windows, Mac or some Linux/Unix.

It uses image recognition to identify and control GUI components.

Sikuli comes with basic text recognition that can be used to search text in images.

Sikuli is very much useful in automating flash objects. It can be used to automate window based applications. It is a great tool to play with elements on a screen, based on their visual.

In this course we will teach you everything about Sikuli and how to automate using sikuli in java and python. At end we will also teach how to create real life applications like Facebook , gmail automatons etc.

Here are the major topics that we are going to cover in this course.

Introduction and requirements of the course.

In this Students will learn about most important sikuli functions and at end of this section learn how to will automate gmail.

In this Students will learn and implement Real world Applications like YouTube automation , WhatsApp automation and Amazon automation

By the end of the course you will be able to:

So without wasting much time, lets dive in to this magical world. See you soon in the course. 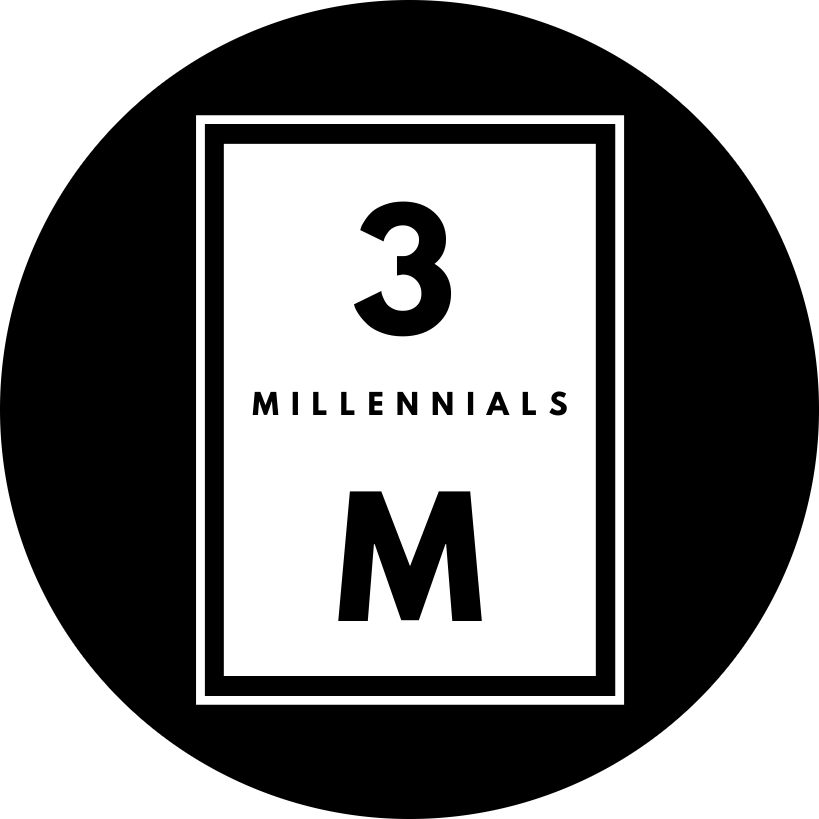 We transform students who are just Beginners into Paid Professionals.

We have over 70,000+ Happy Students Learning from our courses. Our courses diversify from Web Development to Mobile App Development to Python Programming, Unity Development, Machine Learning, Artificial Intelligence, many more.

We believe that the knowledge we share today will become the leading experience for tomorrow. Our primary motive is to help others learn variety of skills and give them sufficient knowledge, so they can excel in their careers. We are passionate about helping people reveal their hidden talents and help them learn the skill they are ardent about.