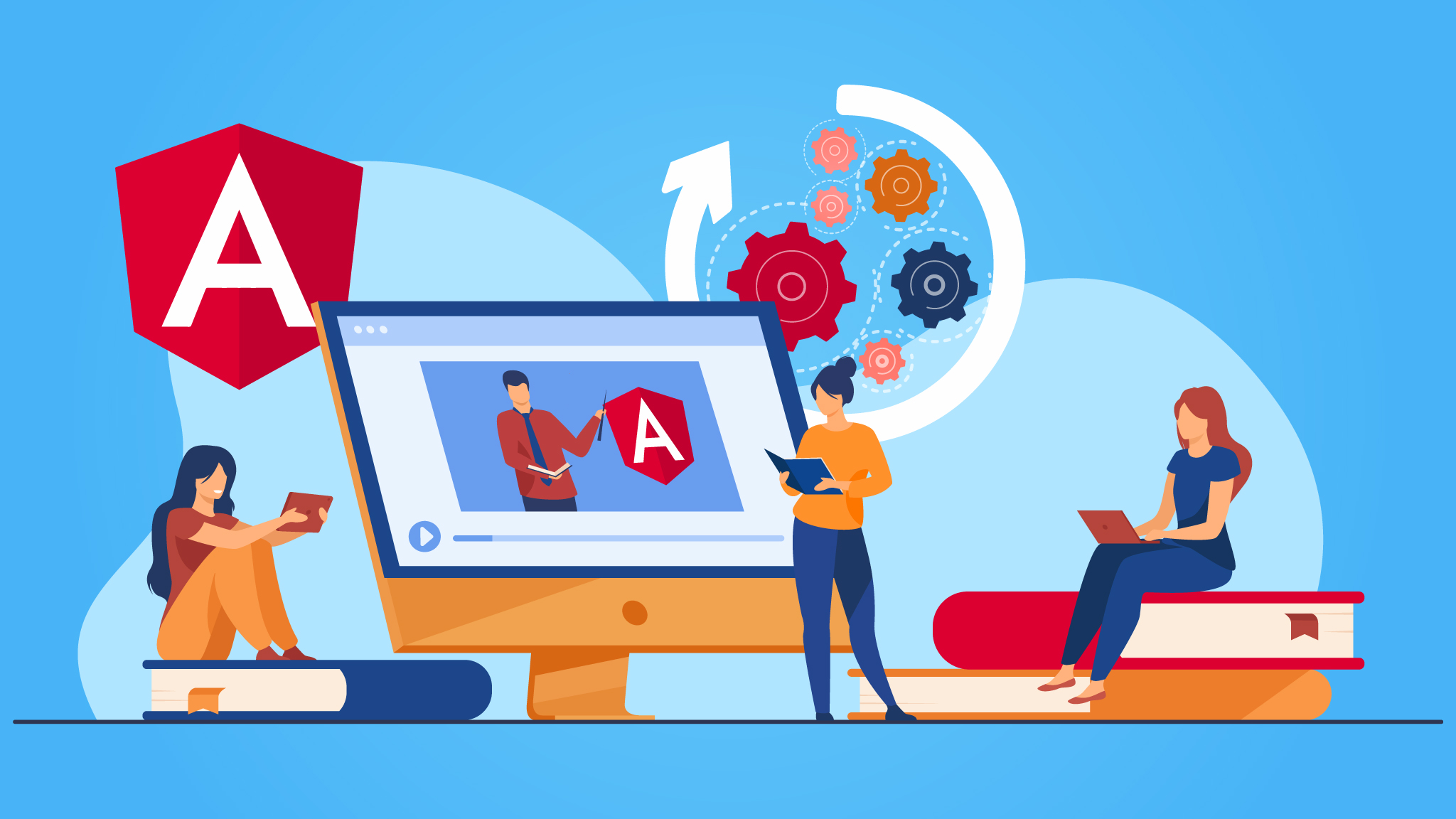 In the last few years, Angular has emerged as one of the most popular technologies in the world of web development. It has managed to outshine every other JS framework. And because of this, every beginner wants to try their hands on Angular. However, the roadmap is not as easy as it seems, as jumping directly into the Angular with a handful of tutorials and a glance through the documentation will only lead to confusion & frustration.

Considering this and to make you proficient, we have created a complete Angular course that aims to train you in the best possible ways. It will present you with all the basics & fundamental concepts of Angular from scratch. Upon completion of this online Angular tutorial, you will be proficient enough to use Angular for developing & deploying your apps with ease.

Why Should You Learn Angular?

How This Course Can Help You?

This online Angular course will prepare you for the Angular framework so that you can employ it for your forthcoming projects. Apart from theoretical knowledge, it also follows a practical approach for interactive learning.

This curation unfolds with the basic introduction, fundamentals & then covers the advanced concepts crucial for professional development. During this course, you will create an Angular app, single page application, and few other projects. In the end, you will also learn to deploy apps over Heroku, Netlify, and DigitalOcean Droplet.

Major Topics That You Will Learn

Upskill With Angular By Building & Deploying Apps From Scratch!!