Brackets is an open source text editor this course will show you what you can do with it
Last Updated:08/2020 English (US) Instructor: Laurence Svekis

Learn more about using Brackets as your code editor.

A modern, open source text editor that understands web design. Learn how to use Brackets and see all the functionality in action. Learn about top extensions and addons. Review of best setup techniques.

Learn how to use Brackets and how you can easily switch to using Brackets as your code editor.

I have been a web developer since 2000 and have used a number of code editors. I was originally using Dreamweaver in a number of my courses. I found that there were many students who wanted to have the same editor and setup that I have as they follow along with course content. I switched to several open source editors until I found Brackets. I have been using Brackets on a regular basis and found that I do not open Dreamweaver as much anymore. The best part of Brackets its free, so anyone who wants to use the same editor as I do in my courses can do so without barrier. 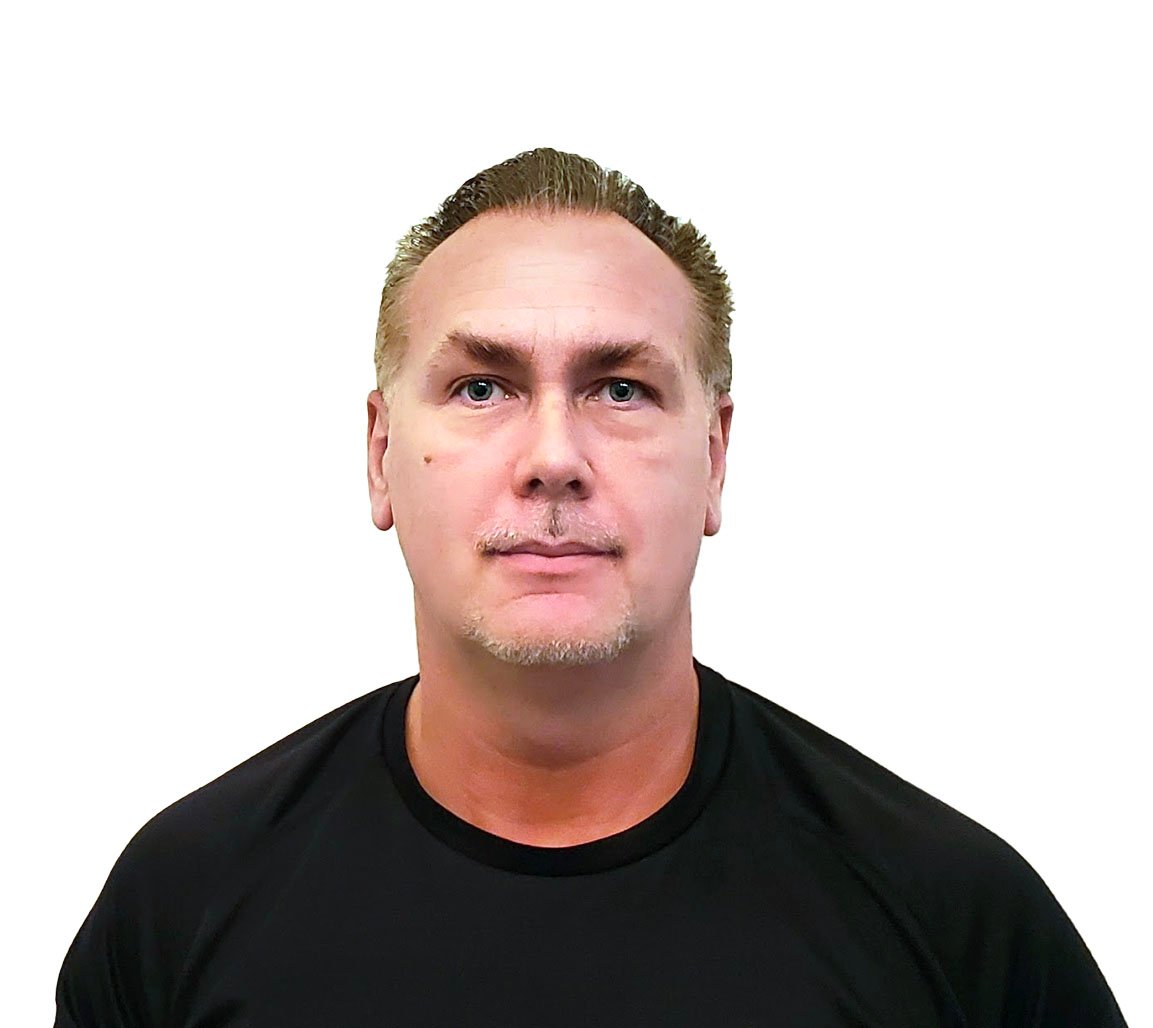 I'm here to help you learn, achieve your dreams, come join me on this amazing adventure today