Learn about publishing your React Native app to google playstore in 2 hours!

In this course you will learn how to successfully deploy a react native application to google play store.
Last Updated:03/2021 English (US) Instructor: Gautham Vijayan

If you are struggling with react native and while building apps for testing and for production, this course will solve all of those issues in no time. I am react native developer who has published 5+ apps to google play store using react native.

As a beginner I have faced a lots of issues with the errors caused during testing as well as production of my mobile apps and have conquered all of them now. So in this tutorial I will be going through the basics of react native deployment process for google play store. I will go step by step in solving all of your queries in react native.

This course is for absolute beginners trying to learn android app development with react native. I will go through the essence of google play console and will guide step by step in publishing your app to google play store and will publish my production ready application to my developer account as an example.

I will give numerous examples in my course which will help you guys develop apps in react native with ease.

I will be delighted if I could be a part of your android app development journey and will assure you that you will not be disappointed if you take this course.

Why are you waiting? Enroll in my course to publish your react native app to google play store. 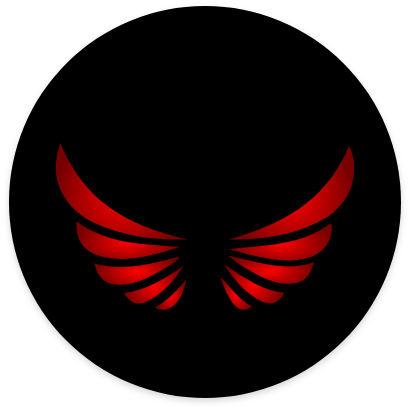 I am a senior React Native mobile app developer. I have published many apps to google play store and will do so in future as well. As a beginner I struggled a lot to make my app to work using react native.

Now, I have come a long way and would like to teach all the lessons required to make your app production ready and publish your dream app to google and apple play store to change your lives.