(in English and French languages)

It is a suitable course for everyone from the beginner to the professional level, and it aims to optimize Kali Linux through some basic tasks that must be performed before starting to use the system to improve the performance and overcomes the most common problems.

This course begins with an overview of the Kali Linux operating system and the company developing it, and who needs to deal with Kali Linux system, also, which are the other distributions that can be used for penetration testing. Then, how to download the latest version of Kali Linux from its official website

During the course, we will learn about how to activate the super user with higher powers "root", add a normal user and give him super privileges, test the network and communication between virtual machines and the Internet, fix default repositories, how to update the system, add permanent aliases, how to solve the most common problems, install anonymous browser, how to speed up Kali Linux, and converting between ZSH and Bash.

During the course, the training will be practically done on virtual machines , and we will use Virtualbox as a virtualization program.

The scientific material and exercises will be constantly updated. 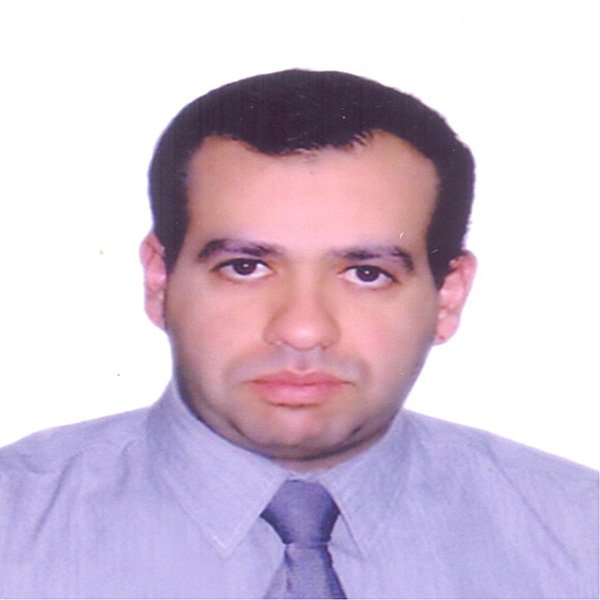 I am an energetic and versatile trainer who is able to deliver a wide range of Computer and IT topics. I've a strong background in planning lectures, organizing extra activities and excellent communication skills. As a professional I can turn best practices into high quality and goal-driven results.

I have more than 18 years of experience in IT infrastructure, networks, system administration, database administration, security, management and consulting. I am a certified trainer from Microsoft (MCT) and a certified instructor from EC-Council (CEI).