IT Networking Fundamentals For Complete Beginners

Understand all the IT Networking Fundamentals and learn how the computer network functions
4.4 (7 ratings) Last Updated:11/2019 English (US) Instructor: Syed Raza 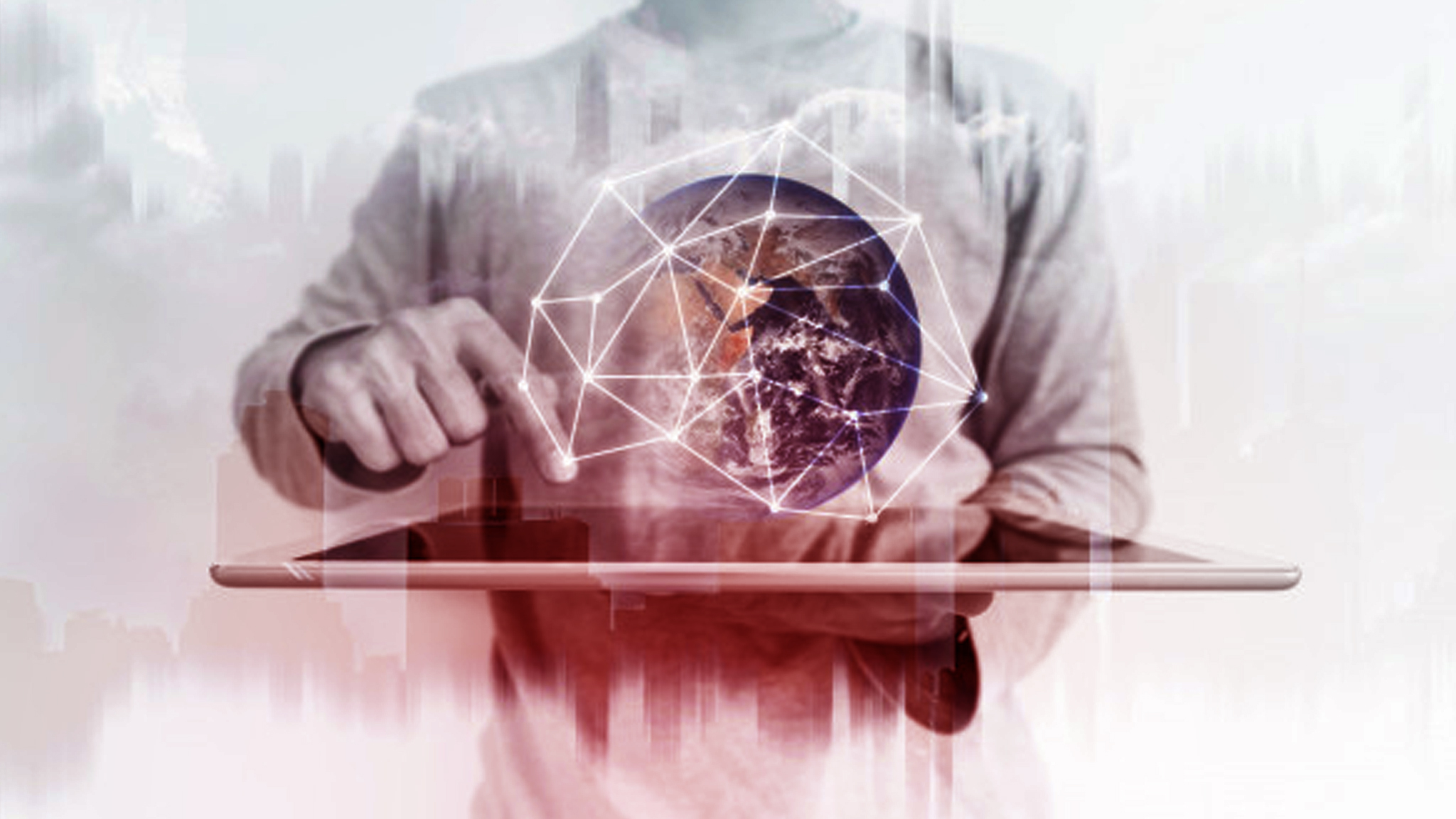 It is a specialized course but with over several lessons, you are will not find a course similar to this!

This course serves as a general introduction for students to acquire a foundation in IT Networking Fundamentals including core areas that function within a given computer network. The course provides an introduction to the hardware, software, terminology, components, design, and connections of a network, as well as the network topologies and protocols for WANs and LANs including the all important Subnets.

Upon completion of this course, with appropriate study, the student will have learned to:

Oh, and did I mention you get FREE  hosting for one year ClayDesk Web hosting Service?

Enroll now in IT Networking Fundamentals course today and revolutionize your learning.

Excellent course gives you everything you need to know for working with Docker technology, creating images and containers!  Waheed Zia

Who this course is for: 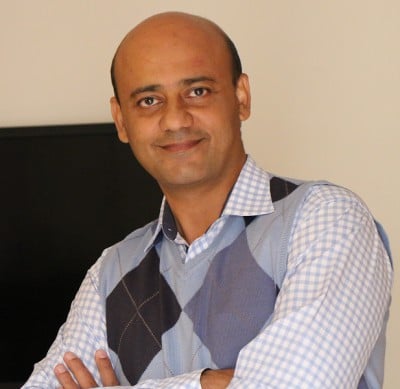 As an Enterprise Architect and Senior Project Manager, and CEO of ClayDesk.com, I specialize in making complex material real easy to follow and understand. ClayDesk is one of the fastest growing and leading provider of cutting edge technology and training solutions. Our on-demand learning division provides latest courses with hands-on tutorials.