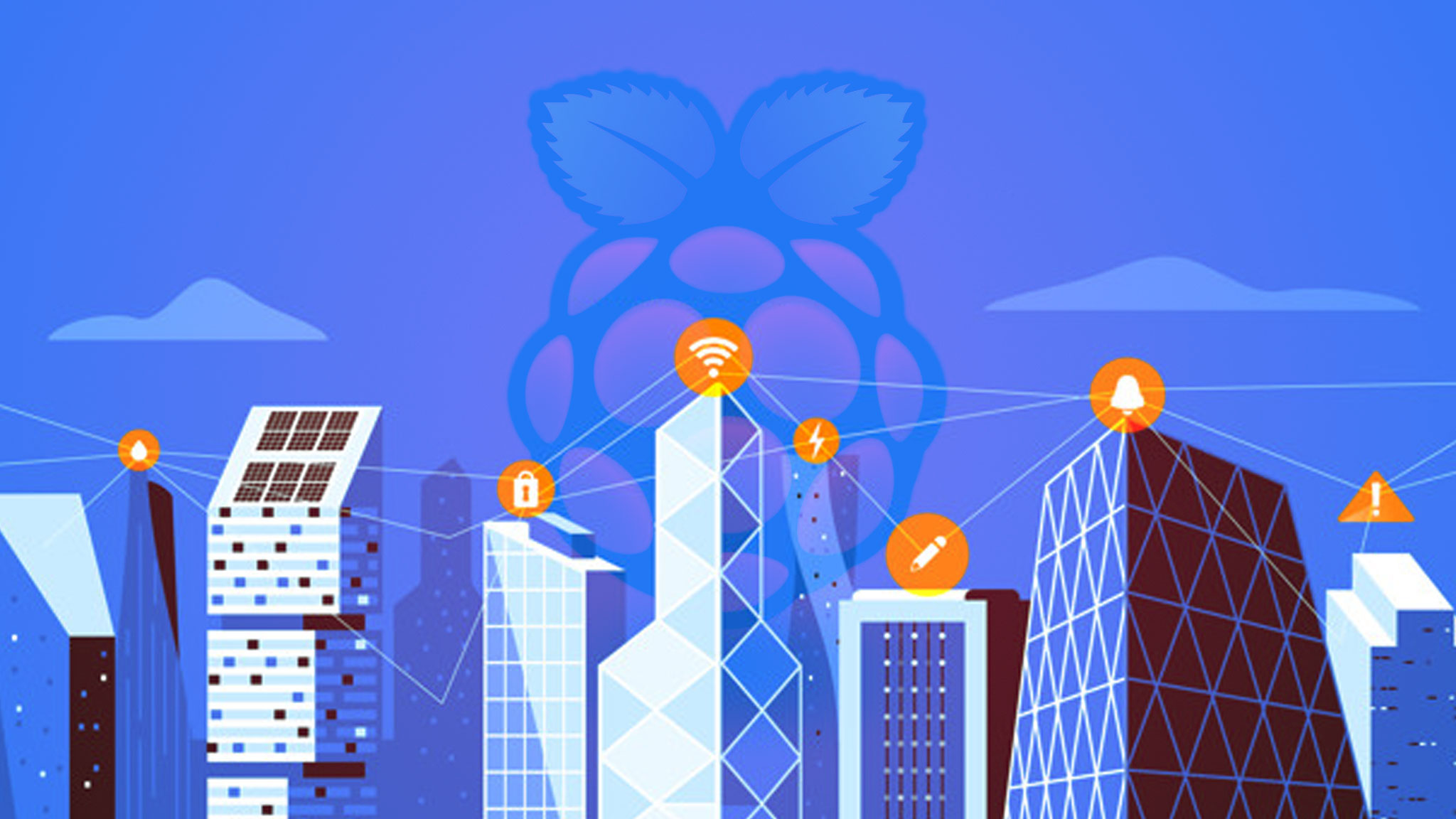 Discover all the essential concepts of raspberry Pi with this introductory E-Book!

Raspberry Pi was created with the goal of creating inexpensive computers for the kids to help them learn to code. But since its arrival, it was used by everyone including designers, engineers & everyone in between.

As of now, it is being heavily used for IoT based applications. The powerful CPU of Raspberry Pi coupled with Wireless LAN and Bluetooth 4.1 makes it the option of choice for IoT. Not only IoT, but developers also use it in a combination with programming languages like Python or other for a variety of applications. These can be web apps, ML or data analysis projects, home automation systems, physical projects & so on.

With an initiative to help students learn about this amazing device, we have curated this E-Book, completely dedicated to Raspberry Pi. It will be an introductory e-book that will help you in learning Raspberry Pi from scratch.

Certainly, you can find numerous e-books on raspberry Pi on the internet. But this e-book is a complete guide that will not just give you the introductory concepts but will also help you uncover some advanced & important concepts with the help of images & code snippets. This e-book is divided into 3 parts i.e. Part 1 - Introduction to Raspberry Pi, Part 2 - Technicals of Raspberry Pi Board & Raspbian OS & Part 3 - Projects.

Intro to Raspberry Pi board & its components

Understanding all the Raspberry Pi models, its difference