Django is one of todays top web development frameworks, written in Python. It makes coding a website very quick and easy, and keeps it secure. Django is 100% open source, but do not let that fool you — Django has been used to create websites and apps like Instagram and Pinterest — some of the highest trafficked and most used websites today.

.. Because Django is an in demand web framework. And because Django is powered by Python, one of todays top programming languages, it can do anything a super powerful software program can do.

And also because Python and Django developers earn more as professional programmers (remember: always learn what is in demand; do not learn something just because the internet says its "cool")

Function based is very simple but does not leverage the power that comes with Django. Admittedly there is less "magic" happening with function based views, which is sometimes nice.

Class based leverages all of Djangos power. It lets you write less code and do more with it. It is incredibly powerful. In this course, we are using Class Based code because that is what the professionals are using. My job is to prepare you for real world web development

Who is this class for?

Absolute Django beginners. But be warned — you NEED to know Python in order to write Django. This is very important. And there is an added emphasis on Python classes, because we will be writing a lot of those.

What will you learn? (Do not worry if you do not know what any of these are!)

We wll tackle everything from Django basic model to more advanced concepts like installing and using 3rd party packages.

You can download all the source code for free on Eduonix or on GitHub (https://github.com/KalobTaulien/django-101) 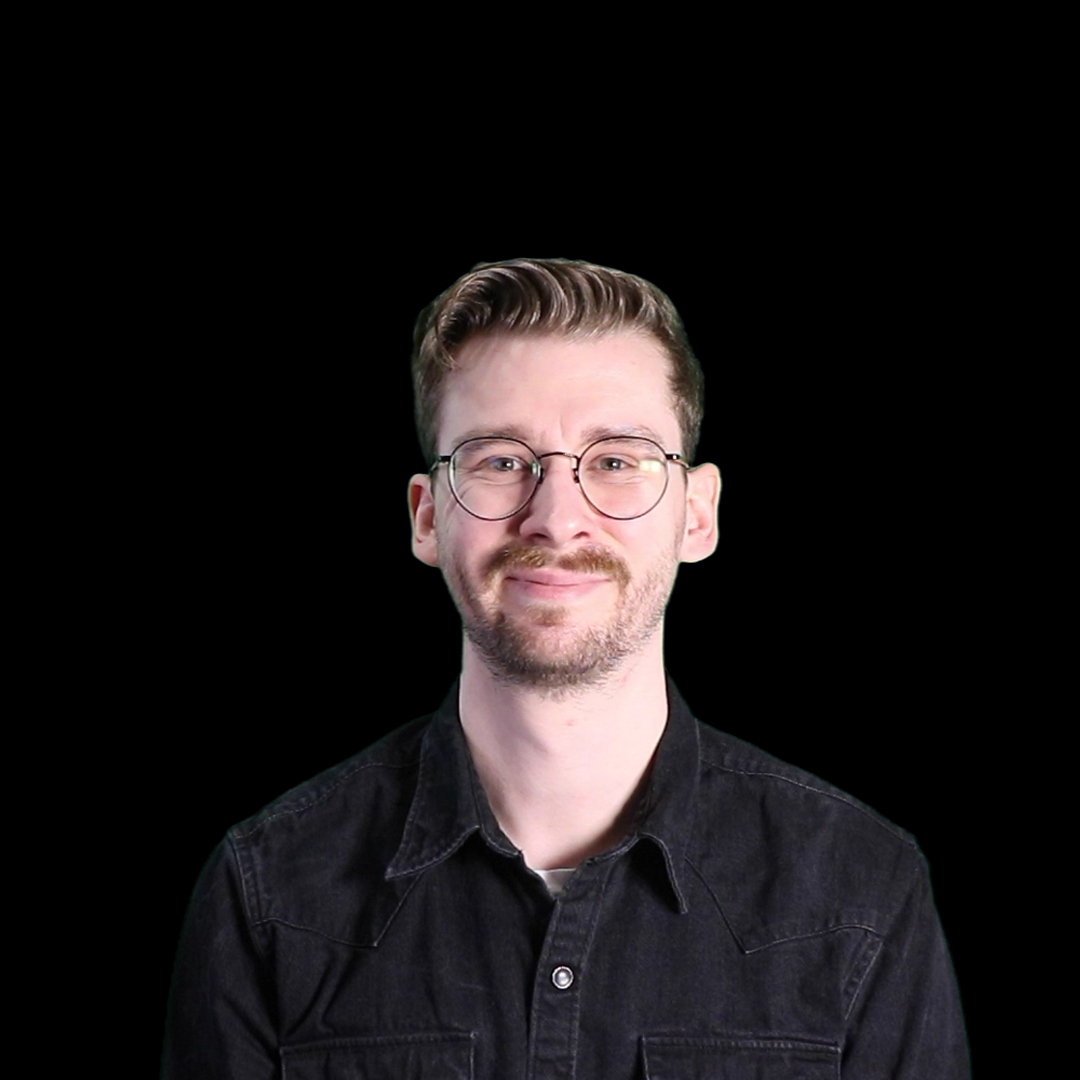 I am a self-taught web developer, serial entrepreneur, and teacher who has a passion for education and helping people learn to code.

I started learning web development in 1999 as a child, and I've expanded my coding skills throughout my life. I've also had the pleasure of working in several countries across the world and working remotely.

My mission is to inspire people to learn web development so they can live their best lives.