Do you want to learn how to construct a mathematical model ?
Last Updated:03/2022 English (US) Instructor: Emanuele Pesaresi

In this course two mathematical models are analyzed: one is the so-called Lotka-Volterra model, which is also known as the prey predator model, and the other is the model of epidemics. We will analyze and solve these models using free and open source software called Scilab (quite similar to Matlab). In particular, we will use a tool that is contained in Scilab called Xcos, which will help us construct the mathematical models.

The models presented in the course are very important in applied mathematics because they can explain a variety of phenomena. The Lotka Volterra model derives its name from the mathematicians who first employed it to explain some real-life phenomena: Lotka used this model to explain the interaction between two molecules, so he was interested in chemical reactions, whereas Volterra was an Italian mathematician who used this model to explain why the number of sharks in the Adriatic Sea had increased substantially during the first world war with respect to the pre-war and the post-war periods.

Volterra understood that the reason why the number of sharks increased dramatically during the first world war was due to the less intense activity of fishing, which had interfered with the interaction between sharks and prey fish.

We are going to see this more thoroughly in the course; besides, the prey predator model can be used to explain other interesting phenomena that I will mention at the end of the first part of the course. After that, we are going to study epidemics and we will use the same concepts previously introduced with Scilab.

The mathematics that we need in the course is not difficult; you just need to know what derivatives and functions are, but we are not going into the mathematical details of how to solve a model. In fact, I want to focus more on practical applications. 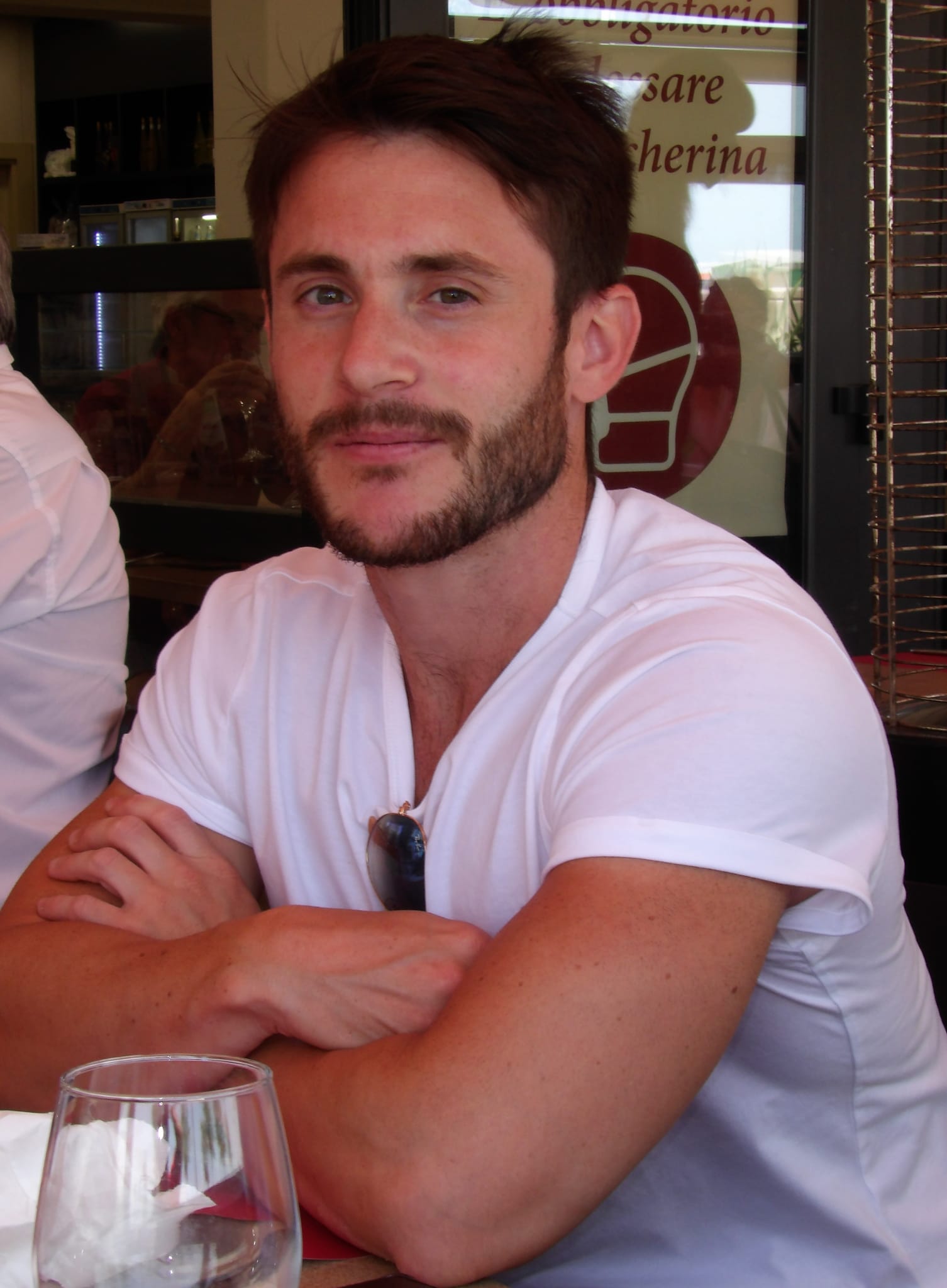 I obtained my PhD in "Mechanics and Advanced Engineering Sciences" in 2021, as well as a Bachelor of Science and Master of Science in Mechanical engineering from the University of Bologna.

I was a teaching tutor for the course of Mechanics of Machines at the University of Bologna.

My passion for mathematics, physics and teaching prompted me to lecture students.