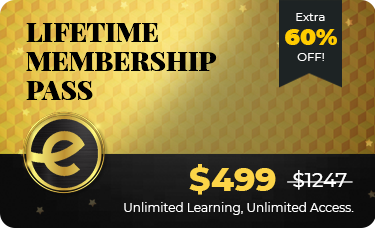 Lowest Price
Is Back! 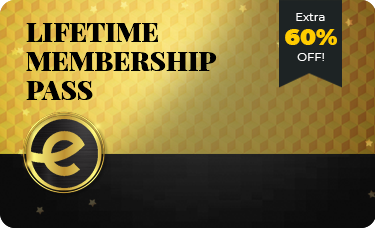 Lifetime Membership At Just $499
(Offer Valid For 24 Hrs. Only)
Offer Extended For 24 hrs.

Learn how to connect your Angular Frontend to a NodeJS & Express & MongoDB Backend by building a real Application
4.4 (642 ratings) Last Updated:02/2021 English (US) Instructor: Max

Angular 1 and NodeJS, together with ExpressJS (a NodeJS Framework) and MongoDB formed the very popular MEAN stack. Now is the time to dive into MEAN 2.0 and replace Angular 1 with Angular 2+.

Benefit from the many improvements and advantages Angular offers you: Speed, ease of development, highly reactive, awesome support for asynchronous operations, great scalability and more!

And combine these advantages with the power of a NodeJS + Express + MongoDB backend!

Learn or refresh the Angular Basics!

In this course, Maximilian, experienced web developer as well as author of many 5-star rated Eduonix courses and host of the "Academind" coding channel on YouTube, will take you on a hands-on journey to get you to build your own Angular + NodeJS Applications in no time.

This course follows a hands-on approach, which means that the whole course is structured around one big application and the different concepts will be explained detailedly as they are introduced in this application.

Specifically, you will learn how to:

This hands-on concept allows you to not get stuck in the theory, but instantly see real implementation examples! 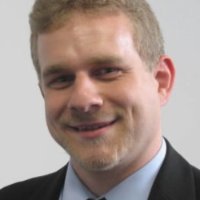