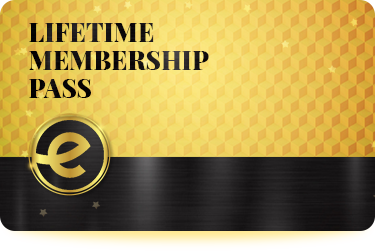 Access this and all the other courses for free 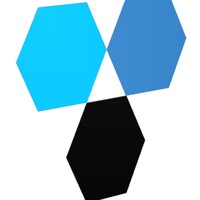