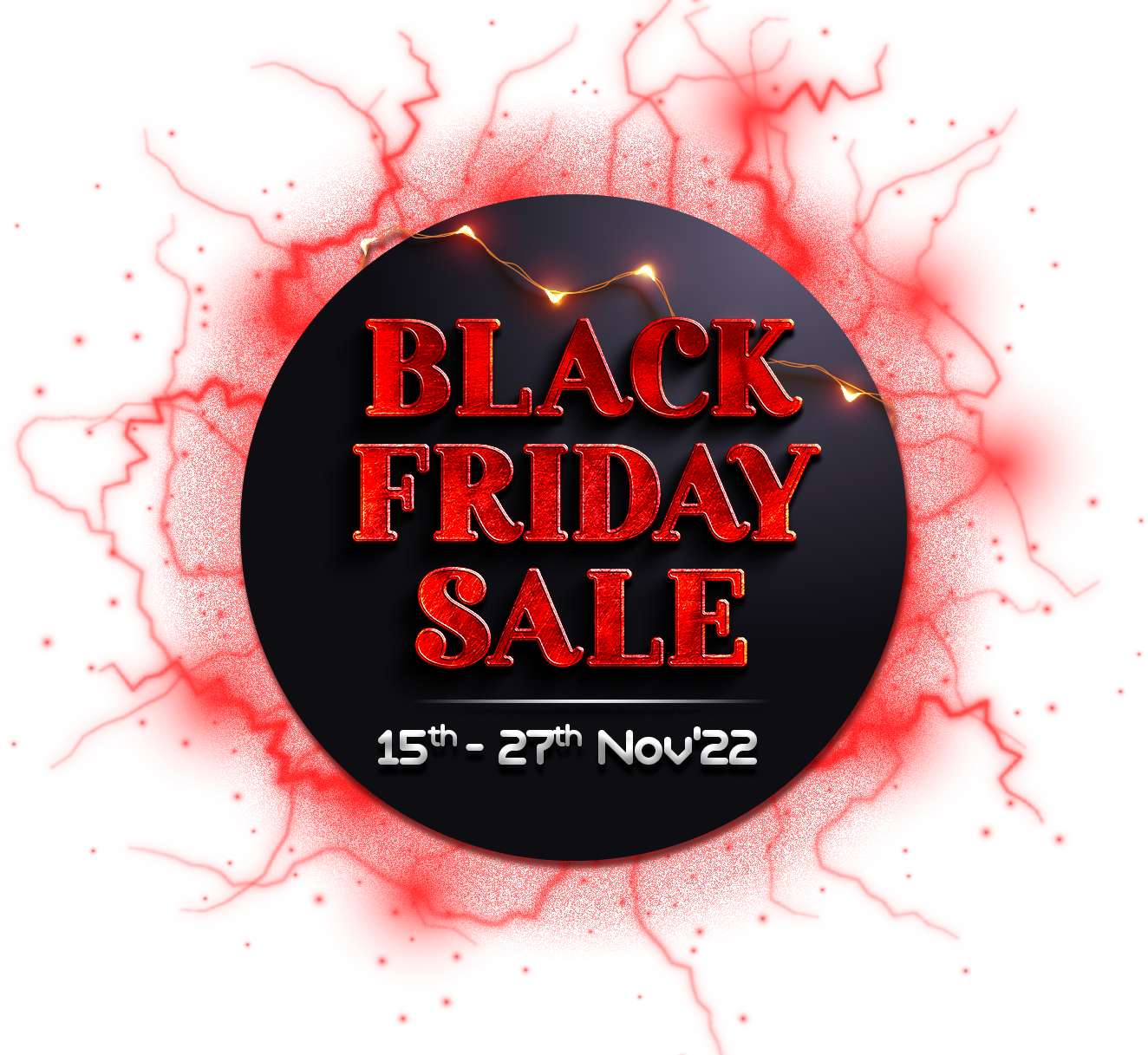 Logo therapy is a therapeutic approach that help people

It is often regarded as a humanistic–existential school of thought but can also be used in conjunction with contemporary therapies
Last Updated:03/2022 English (US) Instructor: Seshu Cheera

Logotherapy is often referred to as the “third Viennese school of psychotherapy,” and it originated in the 1930s as a response to both Freud psychoanalysis and Adler emphasis on power within society. It is more than just “therapy.” It is a philosophy for the spiritually lost and education for those who are confused. It offers support in the face of suffering and healing for the sick (Guttmann, 2008).

Logotherapy examines the physical, psychological, and spiritual (noological) aspects of a human being, and it can be seen through the expression of individuals functioning. It is often regarded as a humanistic existential school of thought but can also be used in conjunction with contemporary therapies (McMullin, 2000).

In contrast to Freud “will to pleasure” and Adler “will to power,” logotherapy is based on the idea that we are driven by a “will to meaning” or an inner desire to find purpose and meaning in life (Amelis and Dattilio, 2013).

As humans, we often respond to situations in the first two dimensions of functioning (physical/psychological) with conditioned and automatic reactions. Examples of these reactions include negative self talk, irrational actions, outbursts, and negative emotions.

Animals also respond in the first two dimensions. It is the third dimension of functioning that separates humans from other species. This is the unique beauty of logotherapy.

While humans can survive just like animals living within the first two dimensions (satisfying physical needs and thinking), logotherapy offers a deeper connection to the soul and an opportunity to explore that which makes us uniquely human.

The spiritual dimension is one of meaning. The basic tenets of logotherapy are that