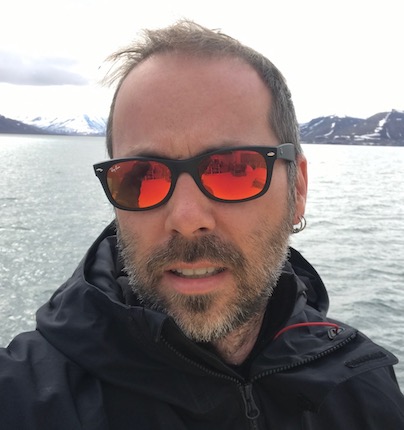 ** He is a PhD in music, and a best selling music producer. He brings this authenticity to all of his Udemy courses. **

Jason Allen (better known as J. Anthony Allen) has worn the hats of composer, producer, songwriter, engineer, sound designer, DJ, remix artist, multi-media artist, performer, inventor, and entrepreneur. Allen is a versatile creator whose diverse project experience ranges from works written for the Minnesota Orchestra to pieces developed for film, TV, and radio. An innovator in the field of electronic performance, Allen performs on a set of “glove” controllers, which he has designed, built, and programmed by himself. When he’s not working as a solo artist, Allen is a serial collaborator. His primary collaborative vehicle is the group Ballet Mech, for which Allen is one of three producers.

If you run into him on the street, he prefers to be addressed as J. (as in, Jay.)