If you want to learn how to create modern, beautiful and real-world websites using just pure CSS, then this is the right course for you.

Course consists of several sections. You will start from CSS essentials, in which you will meet some basic topics. Then after finishing basic part, you will move on to advanced CSS, where you will be able to learn advanced things in CSS, such as: backgrounds, transitions, transforms, animations, shadows and much more.

Advanced CSS section will be followed by CSS Flexbox part, in which you will learn about how to create layout of your web page using CSS Flexbox. After Flexbox section, we will build our first project - "Grand Hotel". It will be a real-world, modern-looking and beautiful web page about hotel. Layout of this project will be fully created using CSS Flexbox.

Next, you will move on to CSS Grid. In which you will learn about this new powerful layout module. And lastly, we will build another big project based on CSS Grid.

Each project built throughout the course, will be fully responsive for all screen device.

Throughout the course, you will meet detailed explanations about how bootstrap works, also, you will introduce to modern practices and solutions.

Get fast and friendly support from instructors 24/7. 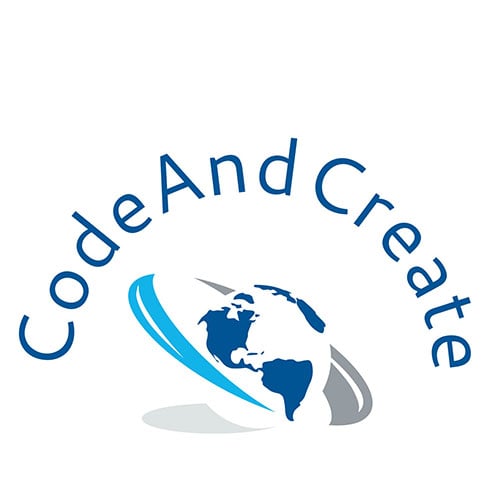 We believe that writing code is very important, but it is more important to understand how the code really works, therefore our educational lectures serve to that purpose.

We are excited to be here and we are eager to share our knowledge and experience.

Looking forward to seeing you inside our courses.